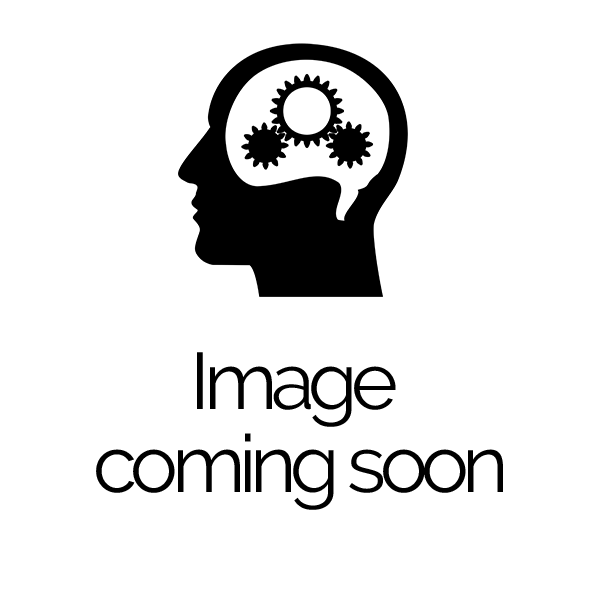 One of the first projects I ever built as a Web Developer, built when I worked at a small company in Falkirk in complete procedural PHP. The further the project got, the more annoying it got for me as I had started learning OO and was already repeating myself but time was running out and completion was carried out in procedural.

The project itself is something I would like to revisit but it is outwith my hands now as I no longer work for that company.

About the project, its a bespoke membership management system that handles all of the Scottish Kennel Clubs memberships. It started off as a Microsoft Access database, well sorry 3 databases. That were stored on an internal server and was full of repeating data. My task was to then normalise all this data, setup a system that could then utilise what was already there and allow the transfer over to be as smooth as possible.

The project itself was at the time rather time consuming as there was no real plan set out by my management besides the equivalent of "do one database at a time" which related to one section of the build, which actually had many smaller components and some of which relied on the others to be in place before they could function so it ended up going in circles a few time. The system has relationships and is mostly all worked through an entity relationship database, I knew about this due to one of my courses I carried out so it gave me a good grasp of the approach in which to take but it would've been nice if another database engineer got involved but due to the size of the company, this wasn't an option.

The system features live searching through use of a jQuery plugin that a lot of developers will most likely know about, it allows reports to be exported to either XLS or PDF format depending on what the report is for. It also features multi user roles, document management system - creation of templates that then translate to the relevant members details when it is selected on their account.

I carried out every stage in this project, from liasoning with the client, to design, all the way to database migration and coding of the site.

The domain provided isn't the system itself, its an in-house piece of software and for that reason I'm not going to provide the URL for it. The url below is the Scottish Kennel Clubs home site which I had nothing to do with.

The system is most likely still active but I no longer have development within.